All operations related to television programs are mainly carried out in two areas: first, the action which is the subject of the shooting takes place in the studio; secondly, execution of the relevant transactions by the reflection on the screen as a whole (full screen) in the control room.

The word “Studio” mainly corresponds to “the space where the television programs are shot,” though it contains many other meanings. The place where the radio program is produced is a “radio studio”; sound artists and musicians perform the album recording at a “recording studio”. 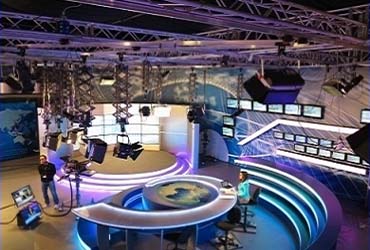 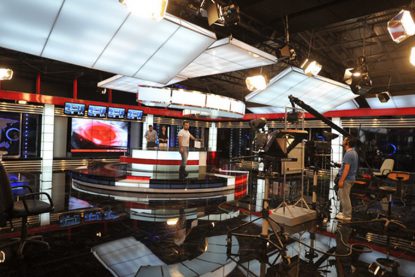 When we think about all the common features of these places, a studio can be defined as ” a space protected from any kind of influence that may come from the external environment, the artificial environment with special sound and light system”. A television program may be carried out at a fixed TV studio, but various programs depending on their type (newscast) use different places as a stadium space.